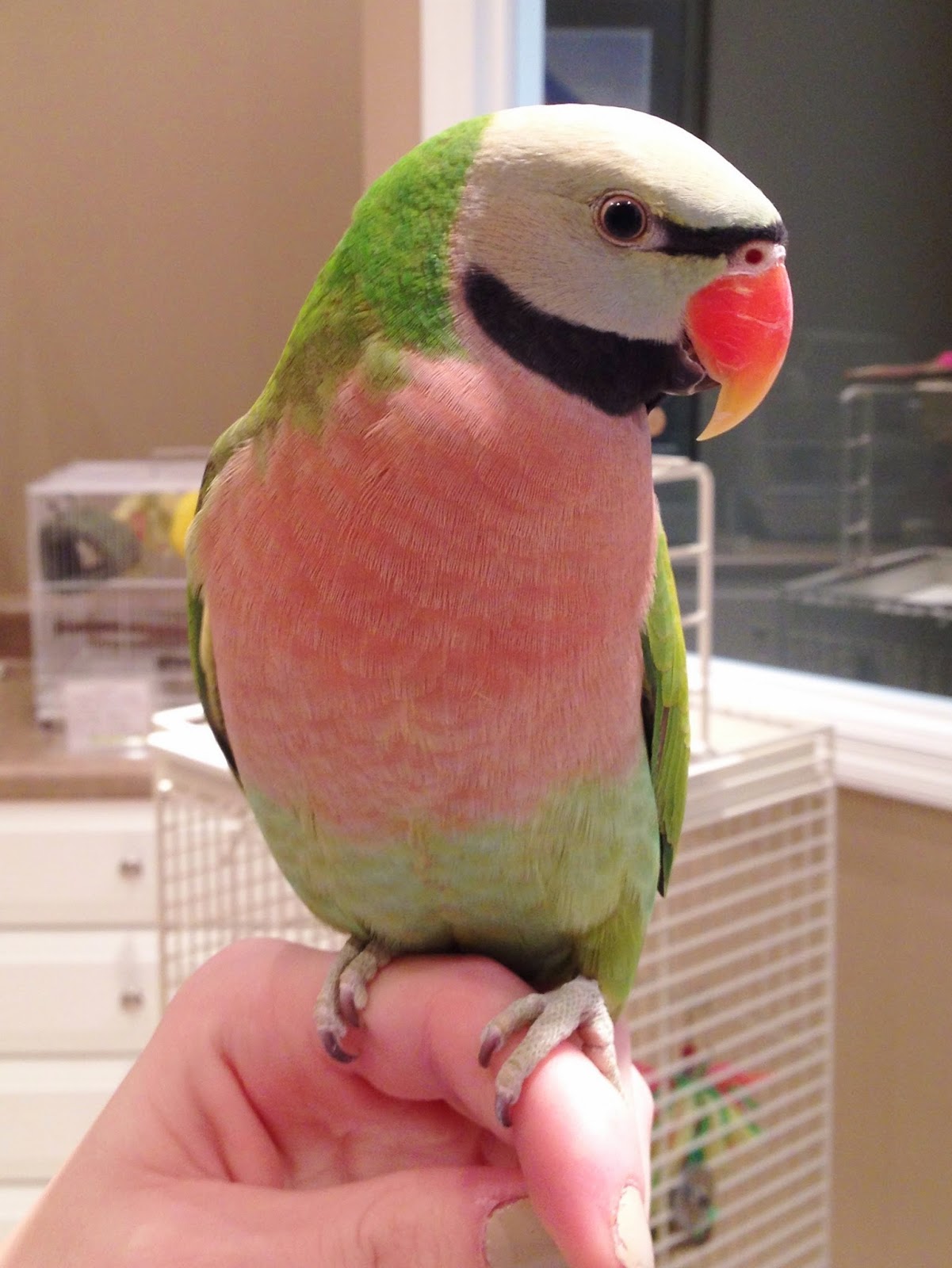 On a separate note, if you have any questions or comments, please feel free to leave them in a comment below. Of course, I am not a mustache parakeet expert, or really a bird expert at all by any means, so anything more than simple questions should be directed to an avian veterinarian. Please refrain from any negativity or crude language. Thank you so much!
Posted by Alyssa Flotron at 12:38 PM